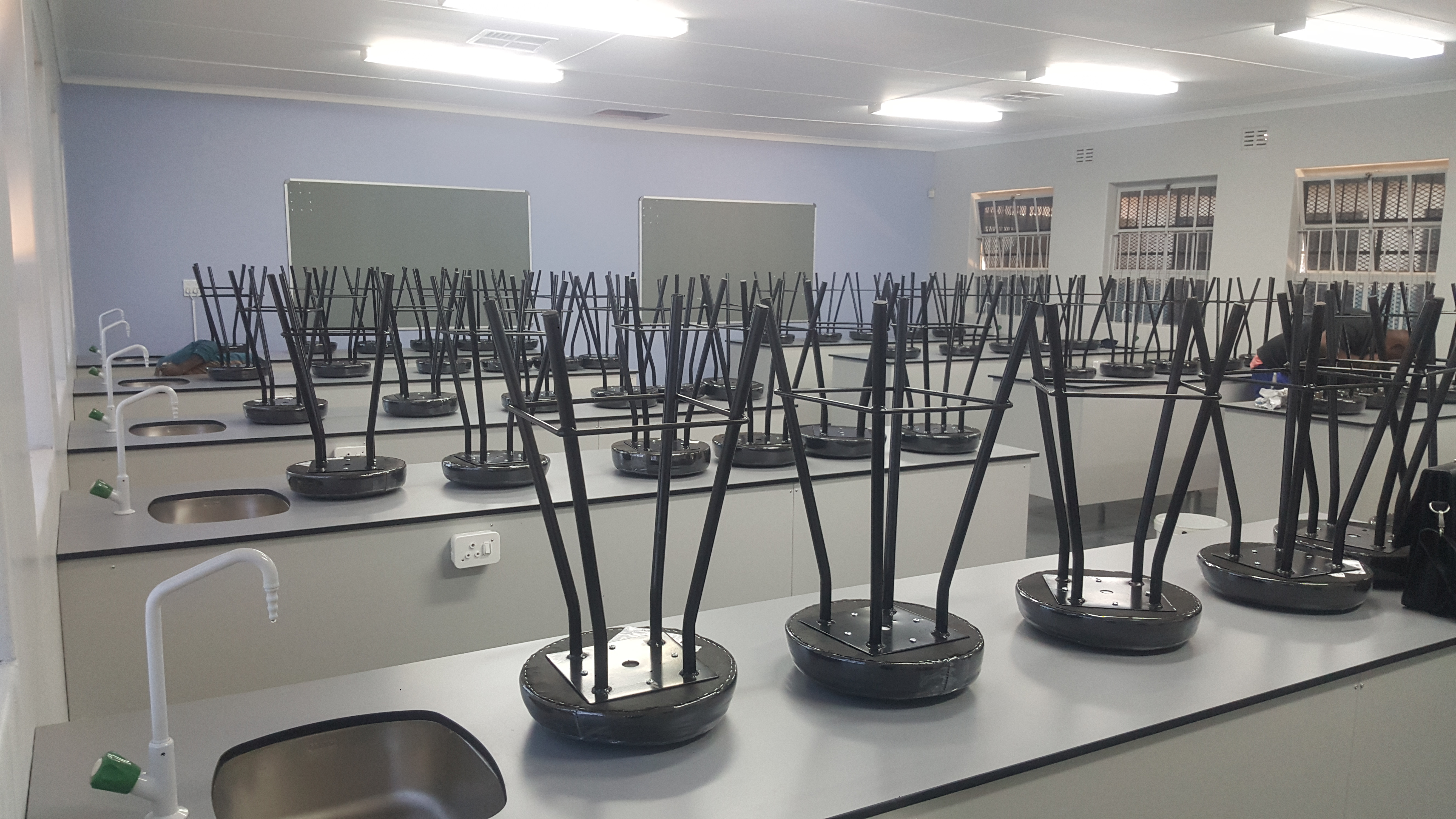 The SAME Foundation prides itself on strategic investment in communities that need it the most. Lethabong Secondary School, by finding itself in a precarious position with extremely poor science marks but with excellent leadership at the helm, was a typical case needing urgent and vital assistance.

Lethabong Secondary in Shoshanguve was the beneficiary of a new science laboratory in 2016. The laboratory was fully equipped with all necessary science equipment, apparatus and chemicals, e-learning resources and safety equipment. Teachers and learners no longer had to use their imagination to envisage science experiments, nor did they have to carry their furniture from their classrooms to the science laboratory as they previously had to.

By the end of 2016, Lethabong’s matriculants boasted a Physical Science average of 82%, up from an extremely concerning 31% in 2015. A 51% increase in Physical Science marks is a remarkable achievement. This also assisted the school in increasing their overall marks by 20%, making it one of the most improved schools in the Gauteng.

In 2013, after SAME worked at Leratong Hospital – a flagship project – for just two years, the hospital was awarded the most improved in the region. In 2015, Tirisano-Mmogo showed an increase of 20% in their grade 7 pass rate after intervention by the SAME Foundation.

These results prove that by working strategically with willing participants, community upliftment projects such as these can make an incredible difference in a short space of time, positively changing thousands of lives.

We look forward to sharing more results with you as more assessments take place and information becomes available.