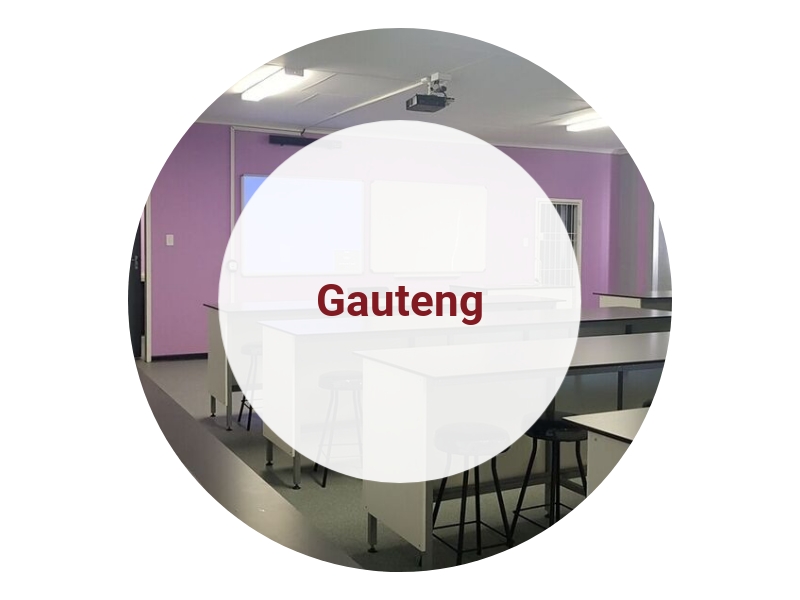 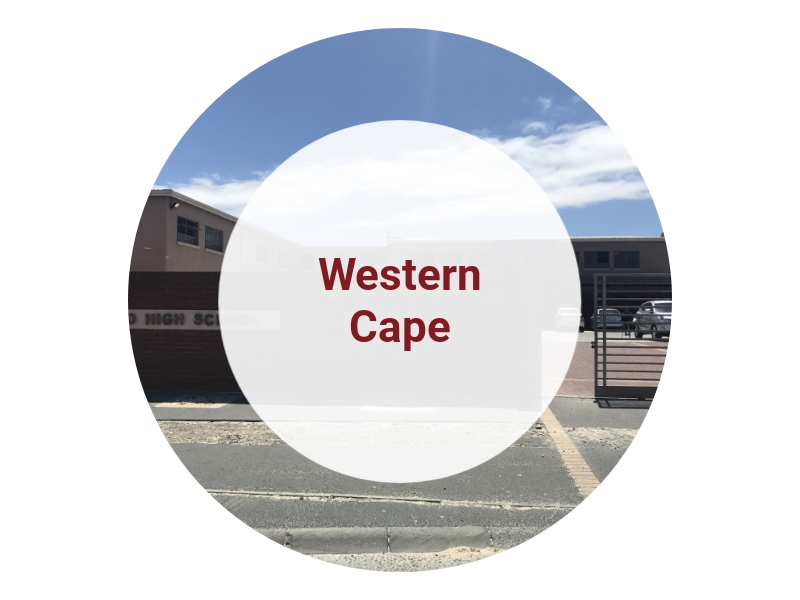 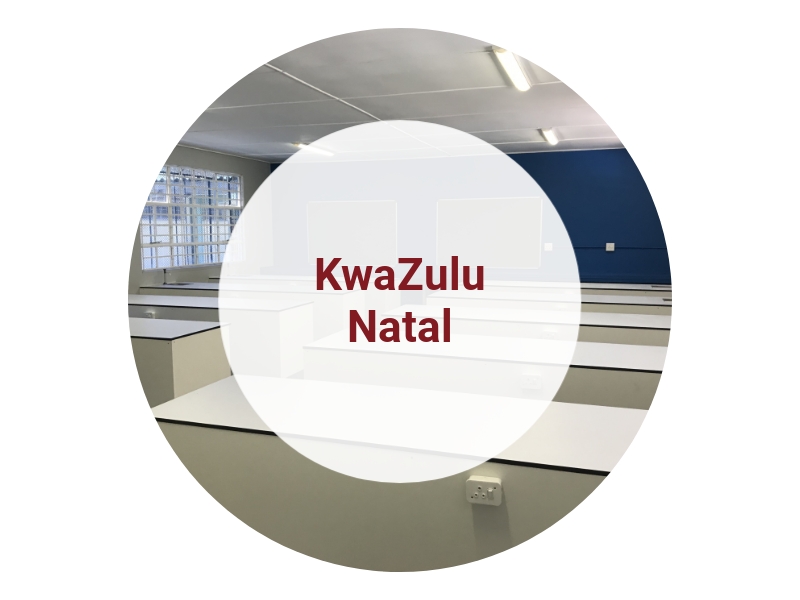 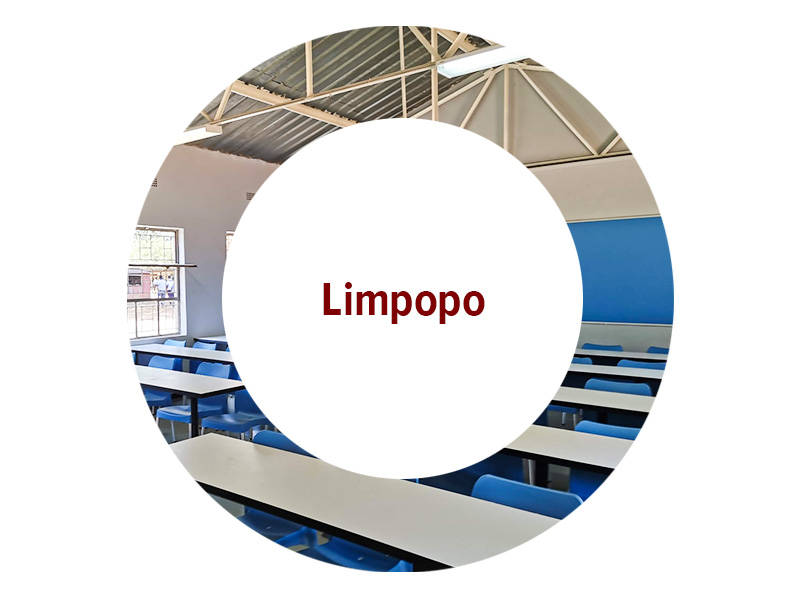 The SAME Foundation was approached by the National Government in KwaZulu-Natal to help assist schools that were affected the most by the floods which happened throughout the month of April as well as towards the end of May 2022.

Due to the destruction of the water, many schools across KwaZulu-Natal are now left without basic infrastructure such as desks and chairs for their leaners. 630 schools were negatively affected, 124 schools have sustained severe damages, and 72 schools are still inaccessible.