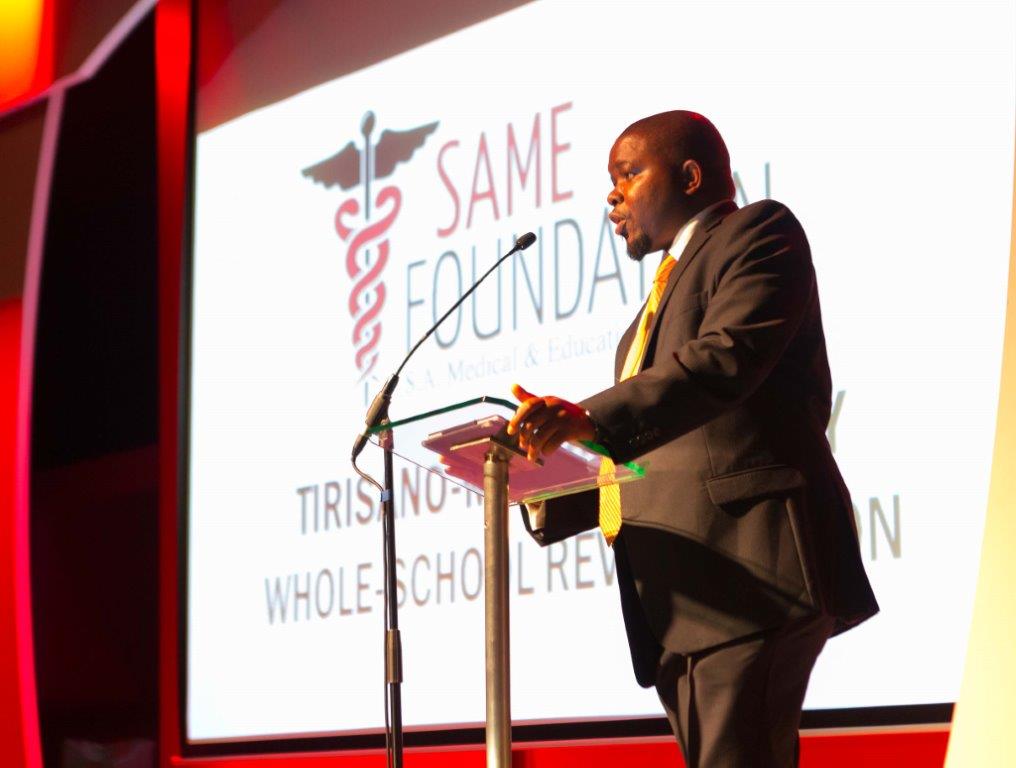 Prevailing inequalities and disparities in the healthcare and education sectors have the potential to perpetuate the state of lawlessness exhibited through service delivery protests‚ says Deputy Public Protector Advocate Kevin Malunga.

He was speaking at a South African Medical and Education (SAME) Foundation awards event in Johannesburg this week. SAME is a non-profit organisation which raises funds and manages corporate social investment allocations to improve the health and education environment in South Africa.

While the state’s progressive policies over the last two decades have led to the expansion of services to South Africans‚ Malunga noted that several reports still revealed large disparities in the poor’s access to these essentials.

The reports concerned include those from Statistics South Africa‚ SA Human Rights Commission‚ UNICEF and various government agencies‚ he said.

Malunga said access to quality public services continued to be a struggle for the majority of South Africans‚ with the few that could afford private services opting out of every public service and choosing private healthcare and sending their children to private schools‚ among other things.

He cautioned that this state of affairs made it easy for frustration to escalate to levels of anger for those who did not have the means and resources to seek alternative ways of accessing the level of healthcare and education they desperately sought and needed to meet their expectations of a better life.

“When people lose faith in the state in respect of the provision of these essential but basic public services‚” Malunga explained‚ “the risk that they would be tempted to take matters into their own hands increases.”

He added that poor people stopped engaging with the mechanisms that underpin democracy when they were not satisfied with political institutions‚ from engaging with ward councilors to complaining to the Public Protector. He noted that litigation was a luxury for most poor people.

He quoted statistics from research conducted by the Community Law Centre at the University of the Western Cape‚ which revealed that service delivery protests in the country increased by over 100 percent from 2007.