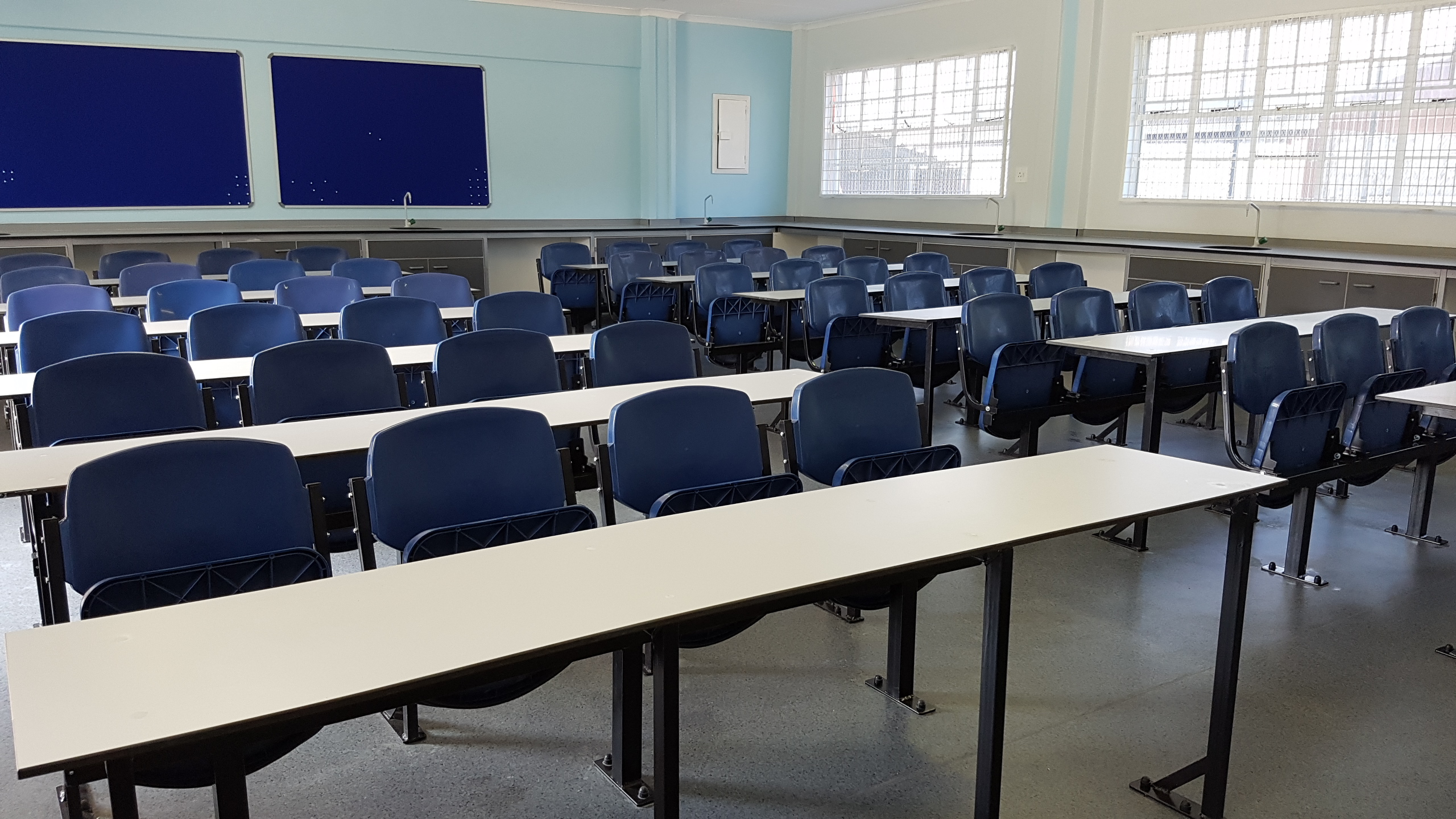 Diepdale Secondary School is situated in Diepkloof, Soweto. It is a quintile 1 ranked no-fee school, serving an extremely poor community. Finding from our initial research into the school showed that while the overall pass rate is 81%, the pass rate is science is poor at 64%. This means that four in 10 children are failing at science.

Upon inspection, we found that the laboratory was non-functional and in a very poor state. It was being used as a classroom as the infrastructure was inadequate and the school had no resources to teach science effectively.

Thanks to donor partners Fluor and the SABC, we completely renovated and equipped the science laboratory. The official opening will take place in the first week of school in 2017.