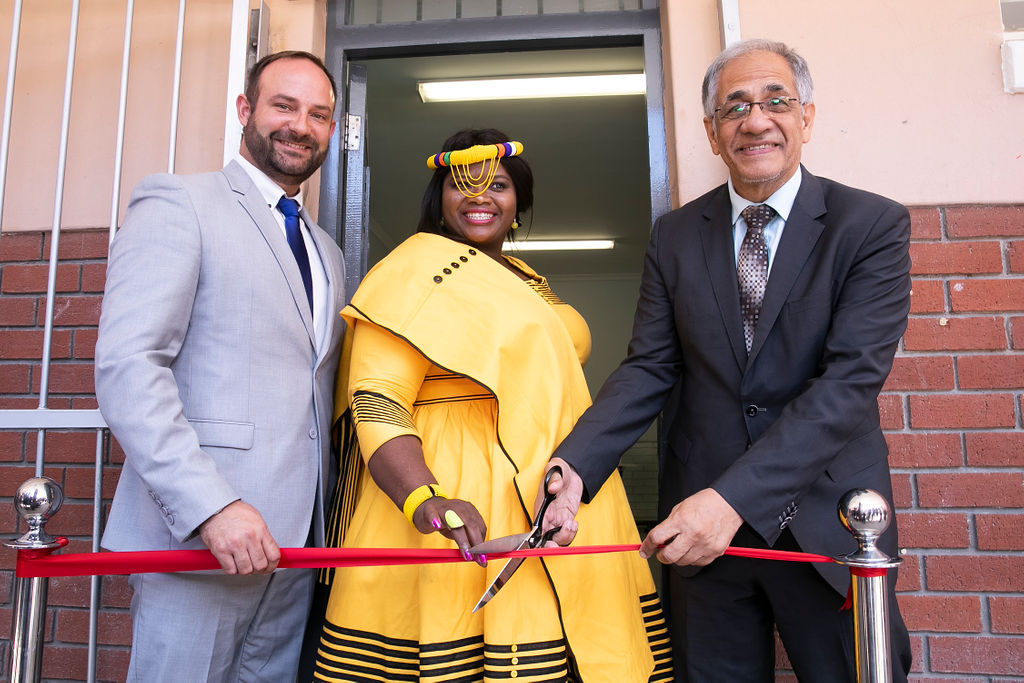 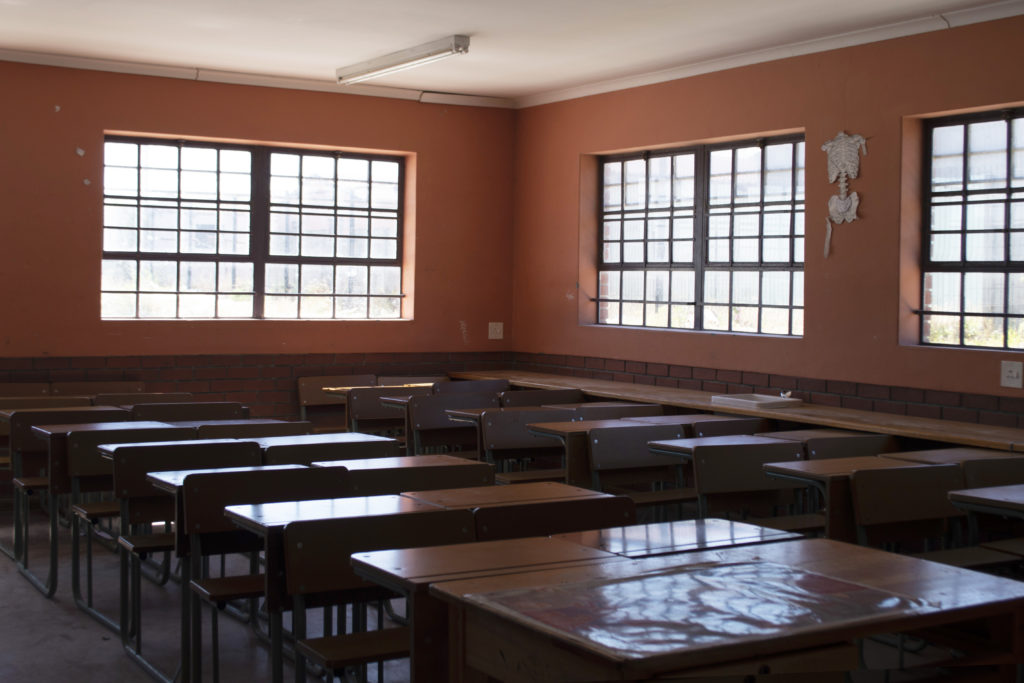 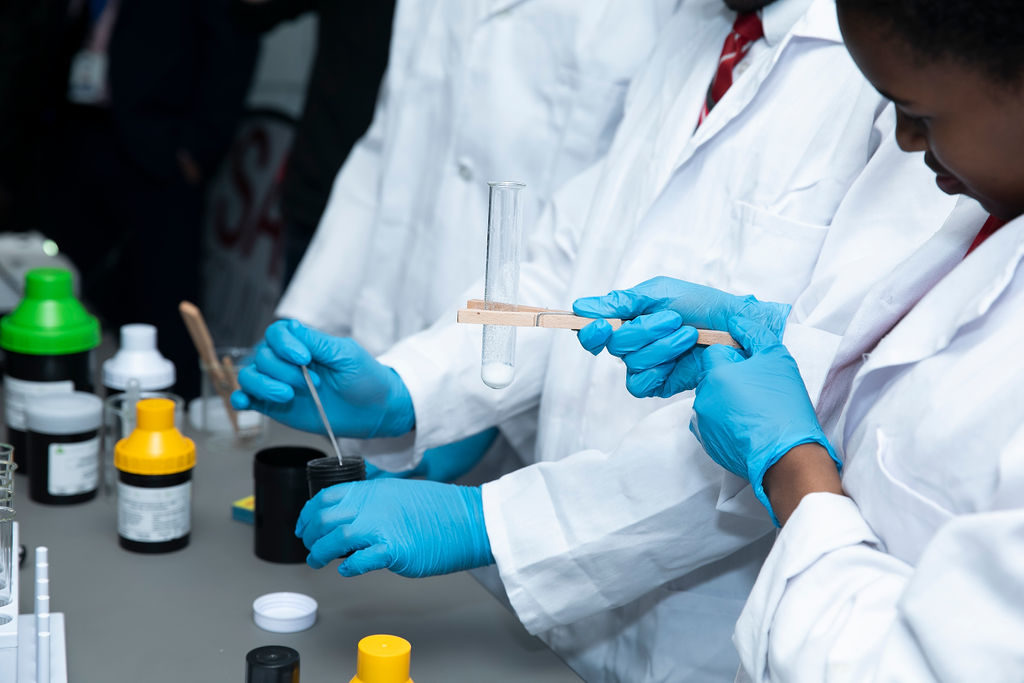 The SAME Foundation was honored to host the Deputy Minister of Basic Education for South Africa at the ceremony, along with other members of the Department of Education. Following a welcome from the children of the community, the event began with speeches from each Principal of the affected schools, speeches from major donors (BT South Africa and SASOL Energy), the Deputy Minister of Basic Education, Mr. Mohamed Enver Surty, and the SAME Foundation’s CEO. The completed school was toured, revealing its completed classrooms and laboratories. The event was celebrated with a ribbon cutting by Mr. Trevor Pols (SAME Foundation CEO), Principal Nokuzola Malgas (Manyano High School Principal), and Mr. Mohamed Enver Surty. 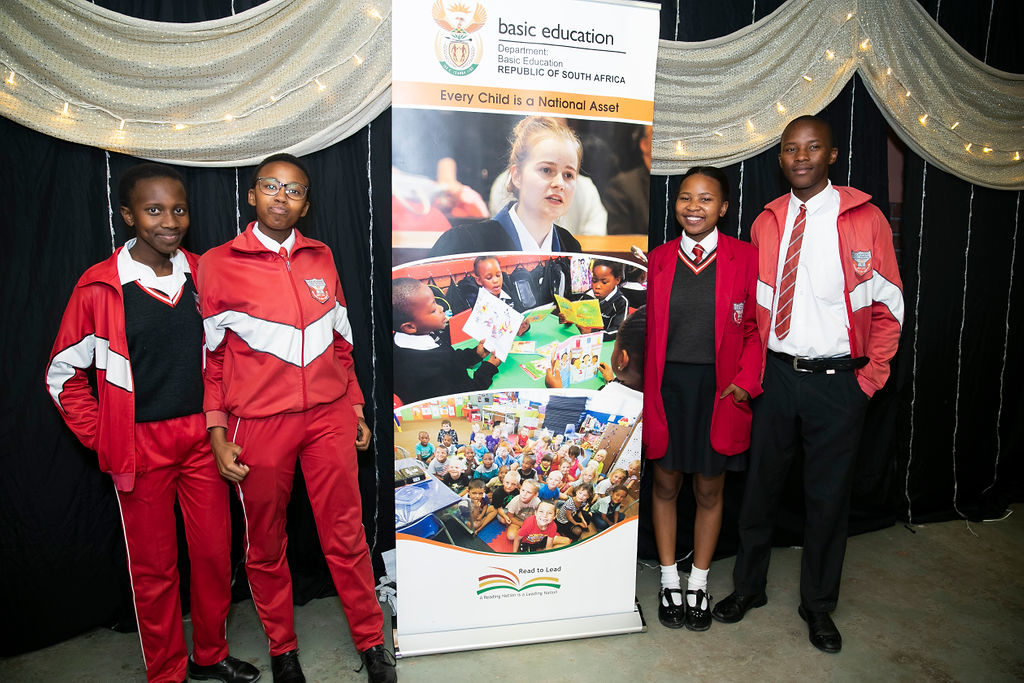 Thank you to our donors and partners. We cannot complete these impactful projects without partnerships such as these in the private and public sectors. We look forward to celebrating our successful projects next year.