The Industrial Development Corporation (IDC) in partnership with the S.A Medical & Education Foundation (SAME) and the Gauteng Department of Health officially opened the new Occupational Therapy and sports facilities at Sterkfontein Psychiatric Hospital on 25 October 2018.

The project, unveiled in October to mark Mental Health Awareness Month, was earmarked as a Nelson Mandela Centenary Legacy Project by the IDC, and was launched on Mandela Day 2018. Since the launch, the hospital has received complete upgrades and furnishings of their Occupational Therapy library and media centre, restaurant, kitchen, and tuckshop. A new multi-purpose sports facility was also established, with a new soccer field, athletics track, tennis and netball court, clubhouse, change rooms and ablution facilities. 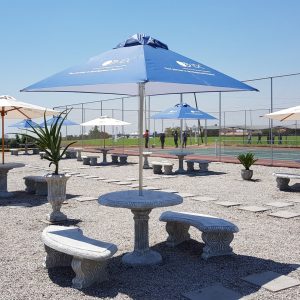 “The reality of mental healthcare in South Africa is that it’s often overlooked. The prevailing stigma around mental illness, the fact that infectious and non-communicable diseases are at the fore putting immense pressure on public facilities that often run at overcapacity, as well as the expansion of primary healthcare services to rural areas all take priority over mental healthcare.” Says Tyrone Pols of SAME.

Speaking about the importance of investing in mental healthcare, Pols says: “In the wake of the Life Esidimeni tragedy, the importance of having a strategic focus on improving healthcare services to vulnerable groups such as the mentally ill cannot be underestimated. At the hearings of the South African Human Rights Commission, it was stated that mortality rates of people will mental illness are 2.5 times higher than that of the general population. This shows the immense need for specialised facilities such as Sterkfontein Hospital.” 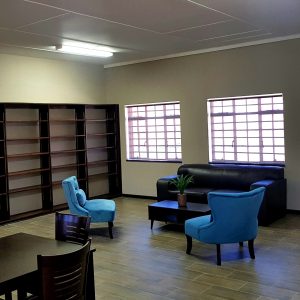 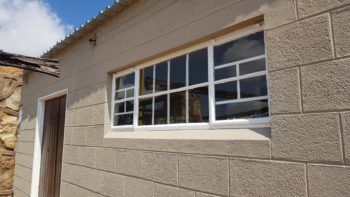 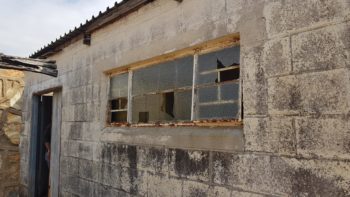 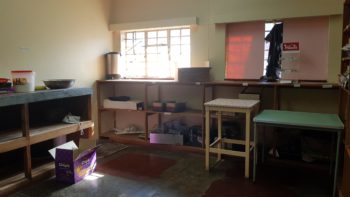 Before and After: Kitchen 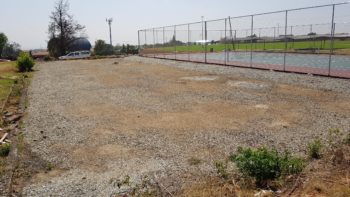 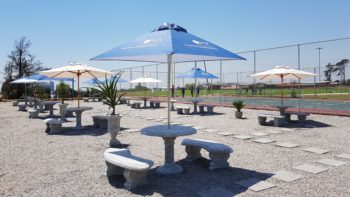 Before and After: Recreational Area 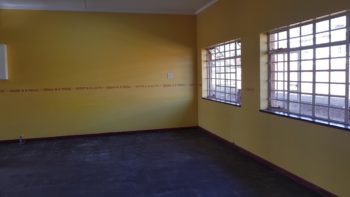 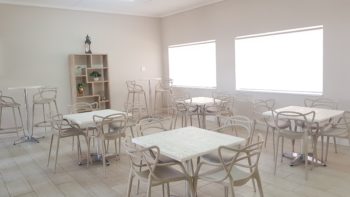 Before and After: Restuarant 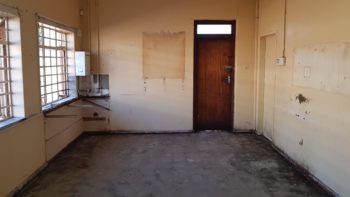 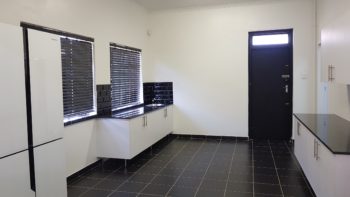 Before and After: Serving Area 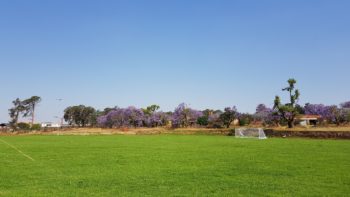 Before and After: Soccer Field 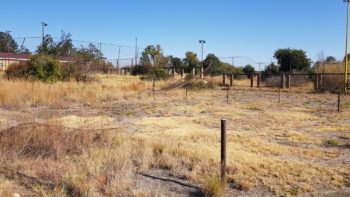 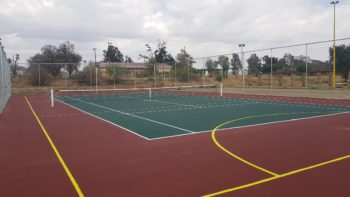 Before and After: Tennis Court