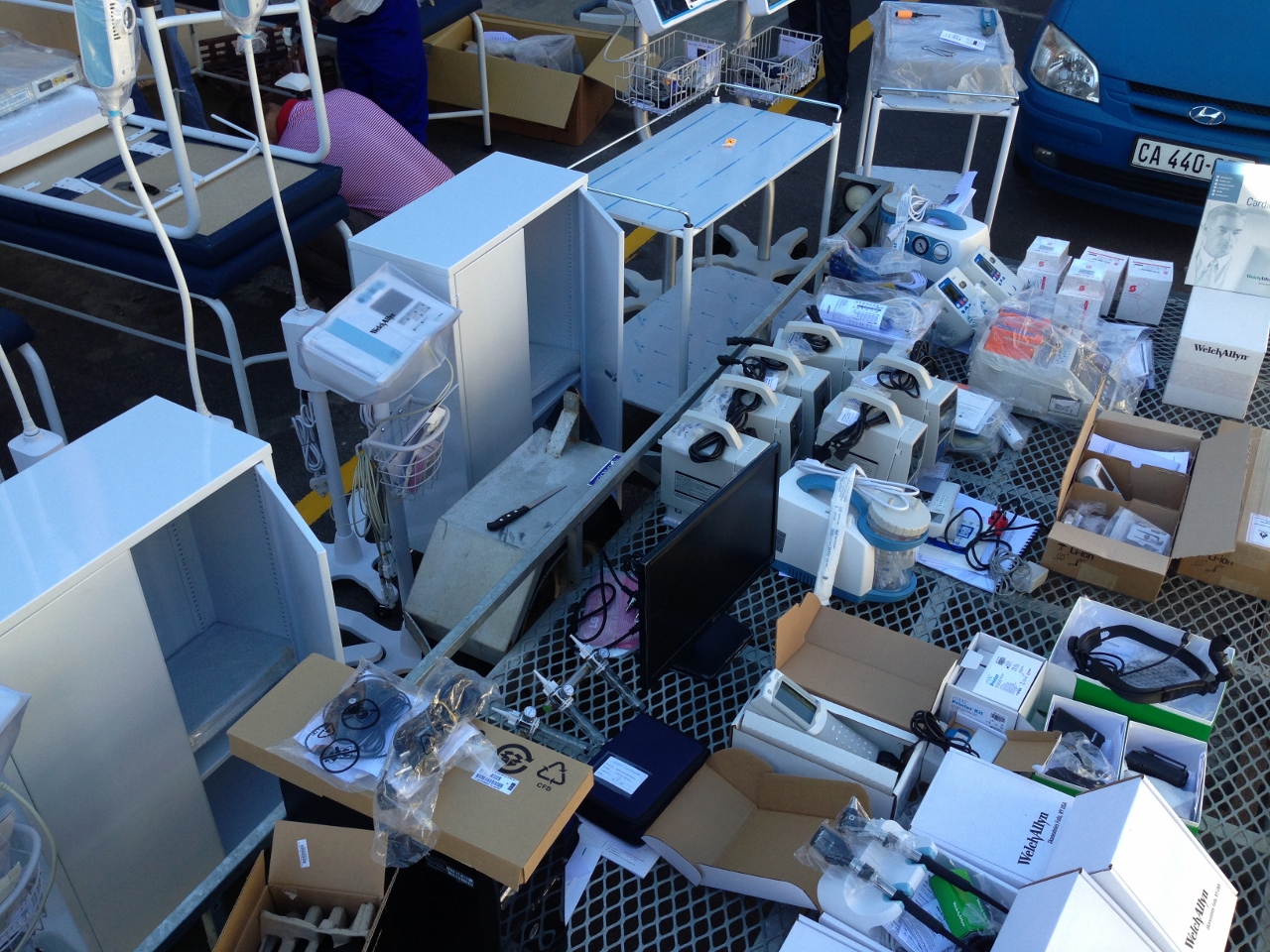 Wesfleur Hospital was erected in the newly built town of Atlantis in 1977. Atlantis was established in the early 1970’s and has a southern industrial area and a northern residential area. The hospital functioned initially as a day Hospital without a resident doctor, though it had an 18-bed ward and a twenty-four hour maternity unit with nine beds. At the moment the hospital has 31 beds.

The population served by the hospital is estimated at about 250 000 according to the City of Cape Town officials.  Most of the people live in Atlantis but there is a small densely populated informal settlement adjacent to it called Witsand and Mamre and Pella are two smaller villages nearby. People on surrounding farms and smallholdings make up the remainder of the population. The Geographic location of Atlantis poses major challenges in terms of access to secondary and Tertiary levels of care with patients being unable to afford own transport. Formalised outreach by all major disciplines from New Somerset Hospital ensures that access is improved. The referral structure established in 1996, in which Somerset Hospital is the secondary hospital and Groote Schuur Hospital the tertiary hospital, is functioning well.

The hospital urgently needed medical equipment to the value of R1.3 million. The  equipment was needed for resuscitation of babies and children, monitoring and diagnostic equipment. Children with life threatening conditions are stabilised in the Emergency Centre first and then admitted in the paediatric unit for further evaluation and management. Without the equipment it is impossible to save lives. With the governments statement that state facilities need to be upgraded within the next 5 years for the NHI system to work, the S.A.M.E. Foundation is making large inroads into ensuring that depleted, overused and underequipped state facilities which serve 80% of the population, are on par or better than current private healthcare facilities.