MENTAL HEALTH: A GROWING CONDITION IN HEALTHCARE FOR SOUTH AFRICA 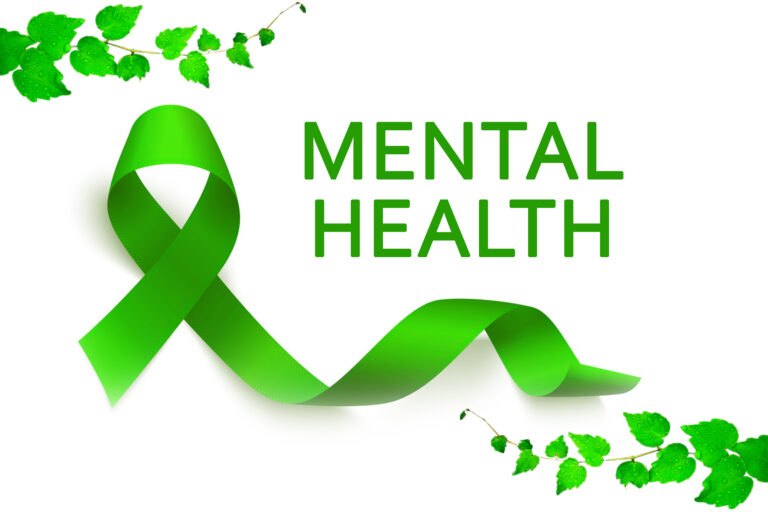 The topic of mental health is growing across the world, as more and more people step forward to share their stories. Mental health has a powerful voice, with South African public figures such as Trevor Noah, Salamina Mosese, Minnie Dlamini, iFani, Bonnie Mbuli, HHP, and Nonhle Thema speaking up about their experiences. Everyone now has an outlet, not only celebrities, through sites such as Twitter and Instagram by using hashtags like #ShareTheDignity #MentalHealthAwareness #ItsOkayNotToBeOkay and #MentalHealthMatters. Growing social media platforms who focus on mental illness support help continue the conversation.

Although we see substantial growth around the stigma of mental health, there is still much more to be done. In South Africa, the fight against stigma and for quality mental healthcare needs aid. Through resources from health-focused organisations, this article looks at just some of the information, statistics, and stigmas surrounding mental illness. You will also find out how the SAME Foundation fits into the conversation.

Although mental health is widely recognized, the illness carries a stigma that affects how many people view it and the people it affects. Disgrace from friends, colleagues, family, or even healthcare workers causes mental illness to be even darker and isolating. When mental health conditions are not given adequate representation and awareness, work and home environments may not provide enough support and assistance.

People may not know how to identify mental health symptoms and understand the conditions. Even in healthcare facilities across South Africa, patients do not receive sufficient quality care. With a limited number of qualified healthcare professionals in the public facilities, running at overcapacity is inevitable. Healthcare staff, in general, can also suffer from a lack of information and stigma. Public healthcare facilities cannot provide enough quality mental healthcare, with the President of the South African Society of Psychiatrists saying “the country does not have enough specialists to address mental health”. In an article about the help available to mental health patients, the South African Depression and Anxiety Group expressed that “the biggest problem was a lack of treatment in public health institutions and the stigma attached to mental health”.

Stigma is not a problem that stays within the confines of the guilty party. With the shame that mental illness has carried for centuries, mental health patients suffer because of their fear. The misunderstanding of mental health from someone’s support system and society adds to the complexity. Throughout centuries, mental health patients have been seen negatively with mockery, isolation, humiliation, or being locked away. Although today’s society is seeing a rise in the awareness of mental healthcare, there are many hurdles to still overcome. In South Africa, “treatment can be difficult to access, while a fear of stigma also prevents many people from seeking the help required to live healthy and productive lives” (The South African Depression and Anxiety Group).

World Mental Health Day, on October 10th, is one of many mental health days that encourage recognition and conversations of the topics surrounding mental illness. With individuals and organizations around the world, it is an opportunity for the SAME Foundation to speak about their work in psychiatry and mental illness. Anyone is free to converse about these topics and share their unique perspective. This day is directed for the awareness, education, and advocacy of mental illness topics. Previous years have touched on mental health in the workplace, dignity in mental health, and psychological first aid.

While mental health is a relatively new conversation to be talked about publically, there are a growing number of nonprofits and organisations who are entering into the dialogue. Entering into the mental healthcare discussion, the SA Medical and Education Foundation has begun Mental Health and Psychiatric projects in facilities around South Africa. The SAME Foundation spokesperson, Tyrone Pols, discerns a vast need for private assistance in public mental health facilities.

“The reality of mental healthcare in South Africa is that it’s often overlooked. The prevailing stigma around mental illness, the fact that infectious and non-communicable diseases are at the fore putting immense pressure on public facilities that often run at overcapacity, as well as the expansion of primary healthcare services to rural areas all take priority over mental healthcare.”

With mental health conditions rising in South Africa, impoverished communities are at the greatest risk. One main concern is the shortage of skilled psychology providers in these communities. More than skilled workers, most underprivileged mental health patients are at risk because their hospitals and clinics do not have adequate resources to treat them. The SAME Foundation works especially with the resource deficit in these hospitals and clinics.

South Africa’s underprivileged areas, where these government facilities operate, have violence, substance abuse, and living conditions that can heighten mental health issues. To safeguard the disadvantaged, “the importance of having a strategic focus on improving healthcare services to vulnerable groups such as the mentally ill cannot be underestimated”. Tyrone explains the critical nature of these projects, “At the hearings of the South African Human Rights Commission, it was stated that mortality rates of people will mental illness are 2.5 times higher than that of the general population. This shows the immense need for specialised facilities such as Sterkfontein Hospital”.

In the last year, since October 2018, the SAME Foundation completed and handed over two projects focusing specifically on mental healthcare. For both projects, each facility needed resources to give the patients quality care. In Sterkfontein Psychiatric Hospital, a facility focused solely on mental health conditions, we worked with the Industrial Development Corporation to provide new facilities for their Occupational Therapy and Sports Facility.

The South African Depression and Anxiety Group. 20% Increase In Global Depression In A Decade. <http://www.sadag.org/index.php?option=com_content&view=article&id=2782:20-increase-in-global-depression-in-a-decade&catid=61&Itemid=143>