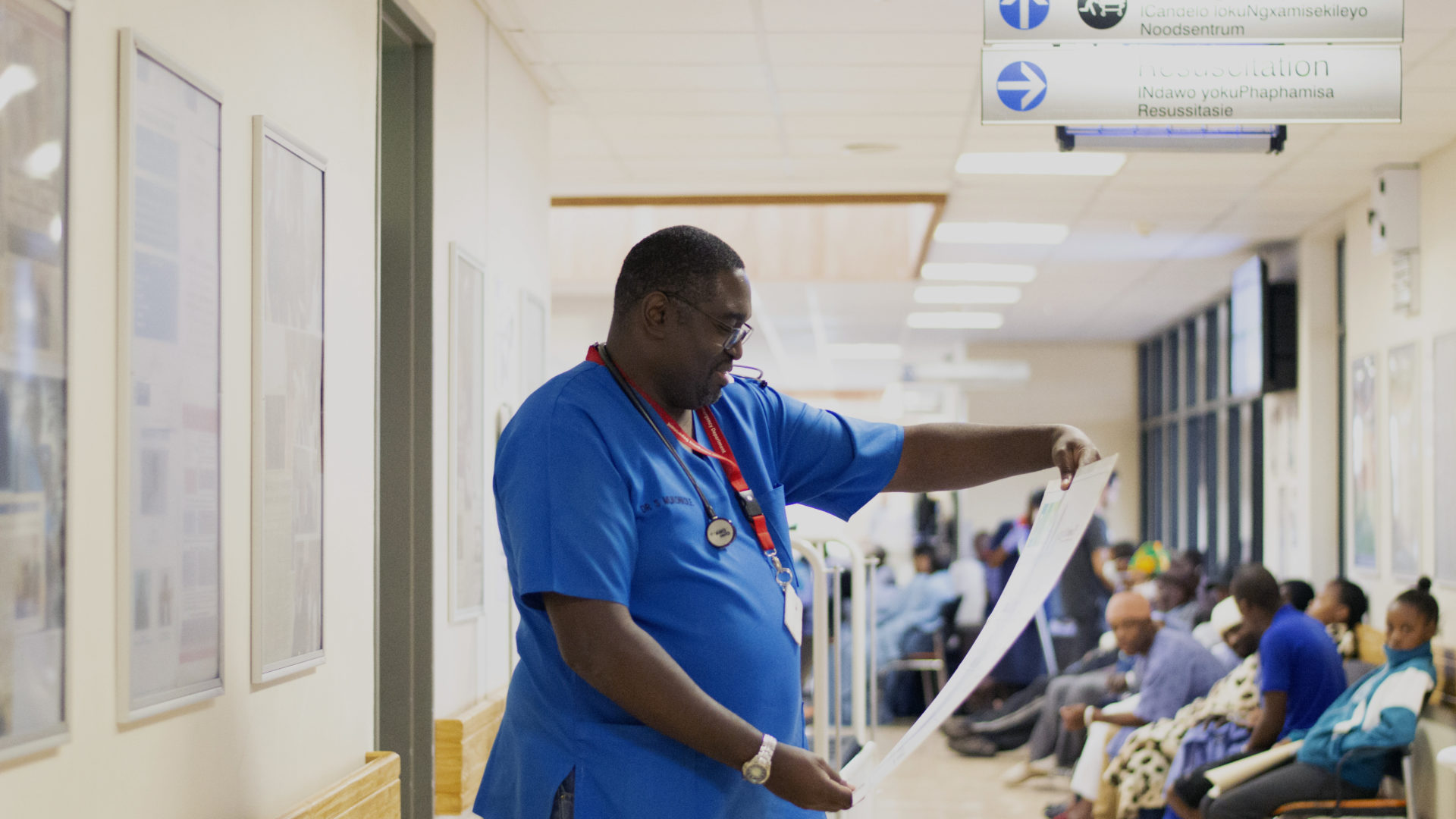 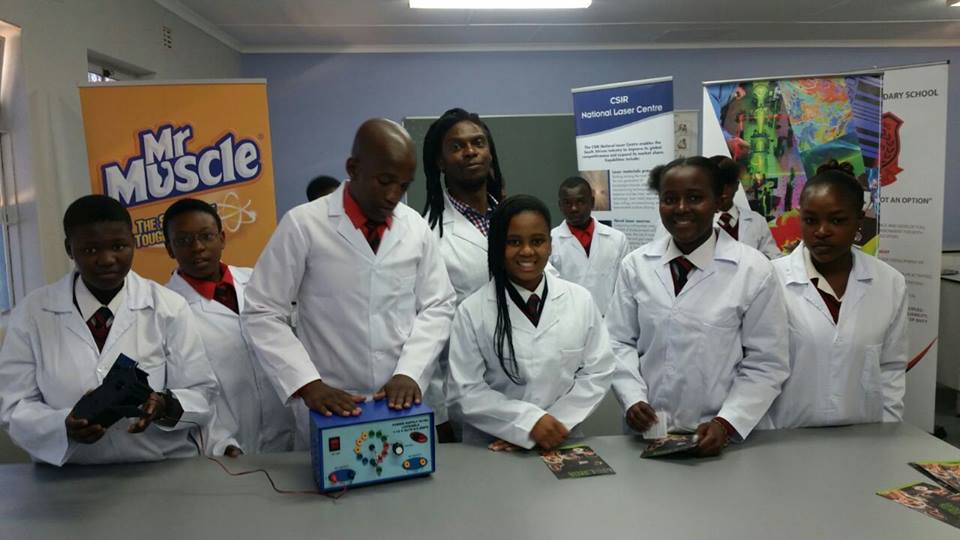 THE days of struggling without essential equipment were declared over yesterday for science pupils at Lethabong Secondary School in Soshanguve.

The South African Medical and Education Foundation, in conjunction with SC Johnson and Son, officially opened a science laboratory at the school.

“One time we were performing a chemical exchange experiment in class when something went wrong and a fire started.

“We almost got burnt and that incident showed that we were not safe in class,” said Khensani.

She expressed her great satisfaction with the new lab and said she couldn’t wait to perform her first experiment there.

“The equipment is there; we have safety clothes too. I already feel like a scientist.”

She wants to pursue a career in medical science and hopes the lab will contribute in shaping her for her studies.

Lethabong was chosen as the first recipient of SC Johnson and Son’s Mr Muscle Science Laboratory Project aimed at top performing disadvantaged schools in the country. Each year, the organisations partner in delivering a laboratory, giving pupils and teachers access to the best possible learning resources.

Tyrone Pols, project manager for the foundation, said the poor state of education, particularly in science and maths, was well documented in South Africa. The disparity in the quality of education across income quintiles was clearly noticeable.

“Often we are ignorant of the conditions that children in our no-fee schools perform under by miraculously expecting them to deliver results under immense resource constraints,” said Pols.

He referred to reports by the SA Human Rights Commission and UN Children’s Fund which showed that a child in the poorest income quintile in the country, when compared to a child growing up in the richest income quintile, was three times less likely to finish secondary school.

“Our mandate, at its core, is to reduce this disparity,” Pols said. Lethabong principal Mmaphefo Malope said the new laboratory would not only benefit the children at the school but the community at large.

“Having a top quality laboratory will allow us to offer surrounding schools the opportunity to conduct experiments in a safe environment. This means that thousands of children will benefit from this project.”

She said the initiative was essential in allowing pupils to perform well when they go to tertiary level. It would also create more opportunities for them to further their studies. The lab consists of desks that have fitted sinks and running water, an electronic board for the teacher.

The school also received all apparatus, which includes coats and chemicals.